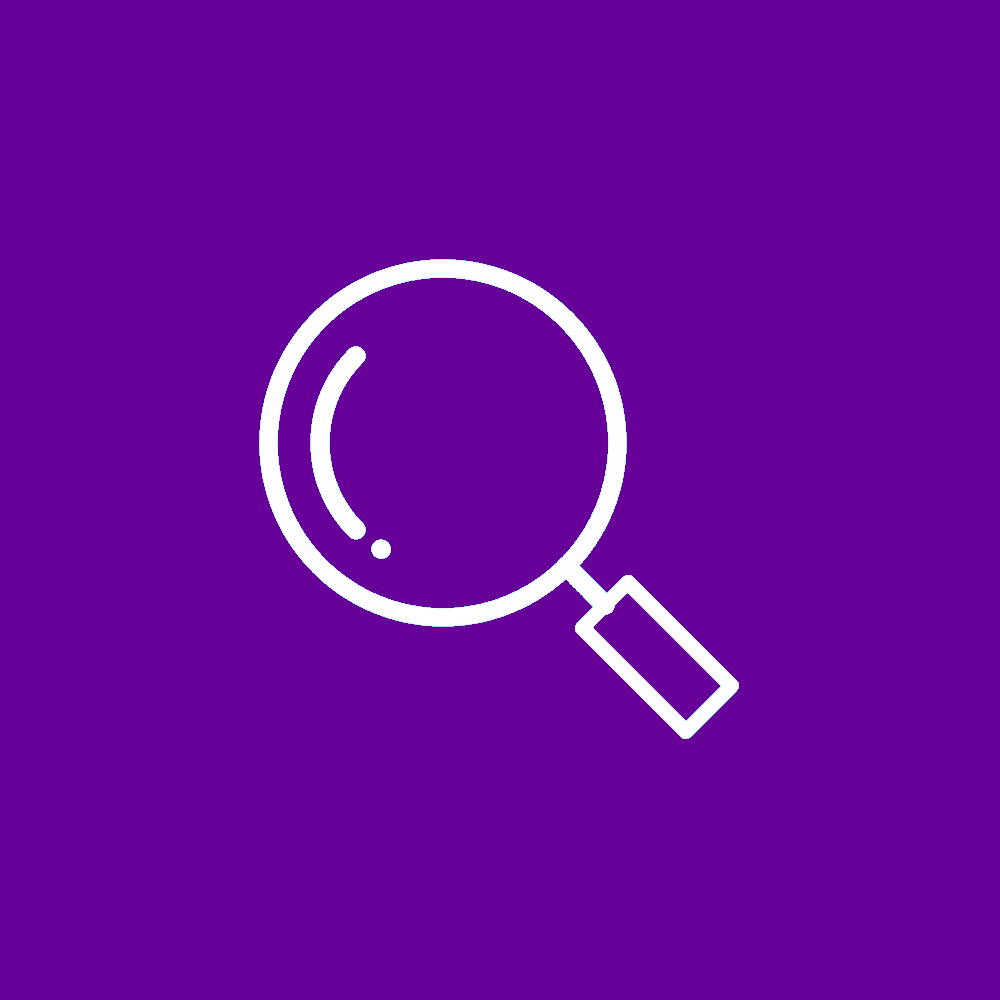 Warning! Parts of this is article contains more technical details. This represents my own thoughts on some aspects of nutrition and consulting with a medical practitioner should always be your first approach.

Over the years I’ve dabbled with a fair number of ‘diets.’ I’m fortunate that I’m fairly naturally disciplined and wouldn’t say I form any emotional attachment to food. This makes it much easier to play around with different ideas in nutrition. Incidentally never once with the intention of losing weight.

I think the biggest failing of a large section of conventional medicine is the underestimation of how profound just changing what you eat can have on your health. I would probably place it higher than exercise in the effect it can have on musculoskeletal pain. I would certainly put it higher than manual therapy. There will be exceptions to this belief but from a general perspective, I stand by my point.

Where I think it really excels is the versatility it can have on improving multiple systems of the body. With my own health I’ve seen it have incredible impacts on mood, energy, pain, skin, sleep to name but a few. I see the same results with patients too.

My most significant change and subsequent improvement in my health occurred when I switched to a low carb/ketogenic diet. I had been collecting various inflammatory symptoms over the years and I felt i was in a hole with my health. I’d read about the benefits a ketogenic diet can have for inflammation so jumped right in. Within a few weeks everything seemed to be improving and within 3 months I’d probably felt the best I had in my health since my teenage years. I saw dramatic improvements in my blood markers too. My cholesterol optimal, liver enzymes down, testosterone quadrupled, inflammation markers at an all time low, nutrient markers perfect. It was no wonder I continued down this path for multiple years.

After a few years I did some bloods and a few markers came back in the red. This was rare for me but I’d learnt that context is everything and that blood markers for someone on a ketogenic diet are quite different than conventional eating. My iron was creeping up with my iron saturation quite high. My liver enzymes back into the amber zone. My cholesterol was up too. I know enough about cholesterol to not demonise it in the way it has been for many years. I understand it’s essential in the body for many processes. I also understand my particular panel is at no risk for cardiovascular issues as my HDL and triglycerides were both perfect. However, a nagging inclination to dive further into the reasons why this shift occurred continued.

I’d also starting listening to various podcasts and conversations around the bio-energetic approach to diet and lifestyle. A lot of these ideas heavily influenced by Dr Ray Peat. A mystical sort of figure with more a philosophical approach to nutrition. Some of his ideas very closely aligned to the approach I’d been taking for years but others quite opposing. Most notably his favouring of fructose, sugar and all things carbohydrates for health. I was very much in the camp that carbohydrates were completely unnecessary for health and that people who consume more of them would generally have more health issues. His articles however made a compelling case. More suggestive that there are things that can mess up your metabolism of carbohydrates and simply removing them whilst one option, is likely not your best one. His strong opposition to polyunsaturated fatty acid consumption such as seed oils and the influence of endotoxin (gram negative bacteria from the gut) driving many health issues also made his case stronger.

Once more I made a big shift again with my eating and brought back in much higher amounts of fruits, honey and various easily digestible carbohydrates such as white rice. I continued to emphasise nutrient dense animal foods such as shell fish, red meat and eggs in my diet. I did reduce muscle meats though and began eating more organ meats such as liver. I wanted to make sure I was prioritising foods higher in bioavailable copper and vitamin A to improve iron function in my body. I found a raw unpasteurised A2 milk and subsequently increased my dairy intake. Again Peat recommended. I could well have done this on keto but had reduced dairy and was eating more nuts and seeds instead.

The problem this time was I didn’t have anything that specific wrong with me. My health was pretty great. This change was less of need and more an intellectual one. It made sense within what I was reading. Some people run into some challenges with long term keto such as lower thyroid function and prolonged stress hormone use. I may well have ended up there and my blood markers showing that change may already be happened. My cholesterol going up may well have suggested it was making less steroid hormones such as pregnenolone but I was yet to notice any hormonal symptoms. Mr iron may well have been fixed by simply eating more liver and shell fish and less muscle meat. I decided to act prior rather than post.

This problem was also a big advantage this time. Often most people make major changes to their diet when their health declines. Not only are you thus trying to make major changes to what you are eating, you are also dealing with a stressful health event. Wouldn’t it be easier to experiment with something new when you are already doing pretty well? This is where I feel most diet philosophies go wrong. They don’t cycle with other good frameworks. Or the framework is generally too restrictive for specific reasons and should only be considered short term. Going vegan for example can be incredible short term but generally the data shows over time you become nutrient deficient and run into problems. It may have turned your health around initially but that’s not a reason to do something long term. Unless of course, you are doing it for ethical or more personal reasons.

So what happened when I changed my diet from 30-50g of carbs a day to 150-250g of carbs? Not very much actually. I maybe had a bit more energy on the tennis court. I put on a little more muscle. Otherwise my sleep stayed the same. I noticed no significant difference in body temperature which is often reported. My mood didn’t change much. My skin possibly a bit better. Any effect was marginal. Overall I concluded this was a successful experiment. Considering the multiple health issues I had prior to my keto journey, part of me had concerns for some of those returning. I’ve yet to do my blood markers so this will be the ultimate test. Fortunately none of my ranges were so concerning that I feel there’s no urgency here.

One could conclude that once you reclaim your health diet becomes less significant. I’ve never underestimated how being in a good head space helps every aspect of your biology. This is where sleeping well and being less stressed are paramount! I think more likely is both these diets actually have lots in common despite the big contrast between sugar and fats. This gives clues to how I think we should formulate any ideas around what we eat. Here’s where I think both match up and we can learn from their respective approaches;

I would also conclude that one should consider making changes when your health is reasonable and you should really understand the aims of these changes. Have a goal in mind and monitor your health in this period. Take on a coach or health practitioner to keep you accountable if you struggle with motivation or discipline. Also, be aware that a good blood panel periodically can flag up problem areas even before you have symptoms. I don’t think we should just make changes according to numbers but there’s a huge place for objective monitoring as part of a bigger picture approach.

I’m going to make a bold prediction that all my blood markers will be back to optimal ranges. I like being confident and worry never serves anyone so well. I really enjoy a ketogenic diet so I can look forward to cycling in and out of that when I feel like a change. If any health issues come about it will likely be my go-to way of eating but I’m not as wedded to it as a permanent fixture in my life. For one, it’s probably in my interest that I eat a little fruit and honey. I’ll just draw the line at Coca Cola and McDonald’s. Christiano Ronaldo would certainly approve.